careography to contribute at BMW The Next 100 years

careography to contribute at BMW The Next 100 years

A company’s anniversary certainly requires an appropriate celebration, especially when it comes to the centenary of a global company like the BMW Group. The task of staging this celebration was entrusted to the media artist Andree Verleger and his ABC Event Production, which together with lead agency VOK DAMS were responsible for creating a spectacular show.
But in addition to demonstrating the company’s natural technical finesse in the automotive industry, the show gave attention to the people and employees who have always been the company’s supporting pillars. This interaction was made figuratively visible through the employees who formed an essential design element and were made a part of the show. Thus, it was not the sole objective of the show to simply demonstrate the technical progress that has been made by the BMW Group. Rather, the show provided a glimpse into the future. Andree Verleger succeeded in balancing the presentation of people and technologies, past and future by perfectly reconciling these ideas with each other in the show. These ideas were incorporated imperceptibly into the show’s technical underpinnings. This is how the show afforded us a glimpse of the Next 100 Years. The 12 scenes of suspenseful live media performance that demonstrated a lot of courage given the low volume and large images formed the high watermark of the show’s emotional, holistic staging. congaz Düsseldorf assumed responsibility for the show’s media production.
ABC Event Production succeeded in combining 50 interns from BMW AG, 30 dancers, six singers, three flying acrobats and a storyteller with a tremendous kinetic sculpture made of 880 self-luminous balls, two robotic arms, 149 projectors and a spectacular stage set.

About the Author: TEN DIRECTIONS 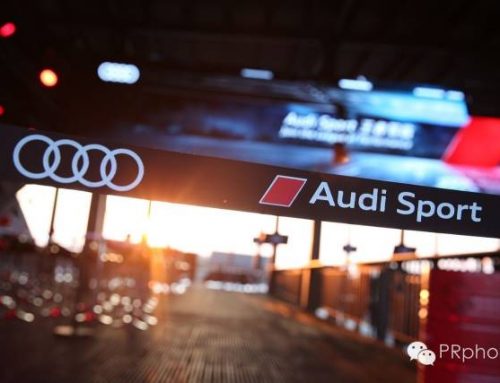 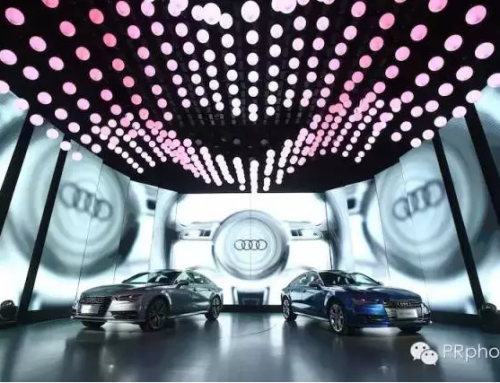